Manchester Perfusion Practice (MPP), originally named North West Perfusion, was formed in1989 by Mr M Lynn and Mr JB Godwin.  Over the past 3 decades the company has expanded and developed, it now consists of a highly trained perfusion team who provide a comprehensive perfusion service across several sites. The perfusion team supply a 24 hour on call coverage, 365 days a year, for all contracted services and in 30 years of existence have never had to cancel a cardiac case because of a failure to provide a perfusionist. Alongside the perfusionists are numerous perfusion assistants and dedicated administrative support offered by our team in Bramhall. It is the goal of our dedicated team to continue to provide an excellent clinical service for many more years to come and It is our pride that in our over 30 year existence we have never had to cancel a cardiac operation due to an inability in providing a perfusionist.

In addition to perfusion services, we also offer Intraoperative Cell Salvage (lCS). Introduced during the 1980s at the Central Manchester Foundation Trust (CMFT), cell salvage was originally offered during cardiac operations to provide a patient with autologous blood and minimise blood loss during cardiac surgery. The service was so much of a success that CMFT (MFT) now accompany every cardiac operation with ICS. In addition to this, ICS is now used in numerous other procedures and disciplines such as Obstetrics, Trauma, Orthopaedics and Vascular, to name a few. With the increased demand for ICS we formed the Haemoclaim Blood Management Service. 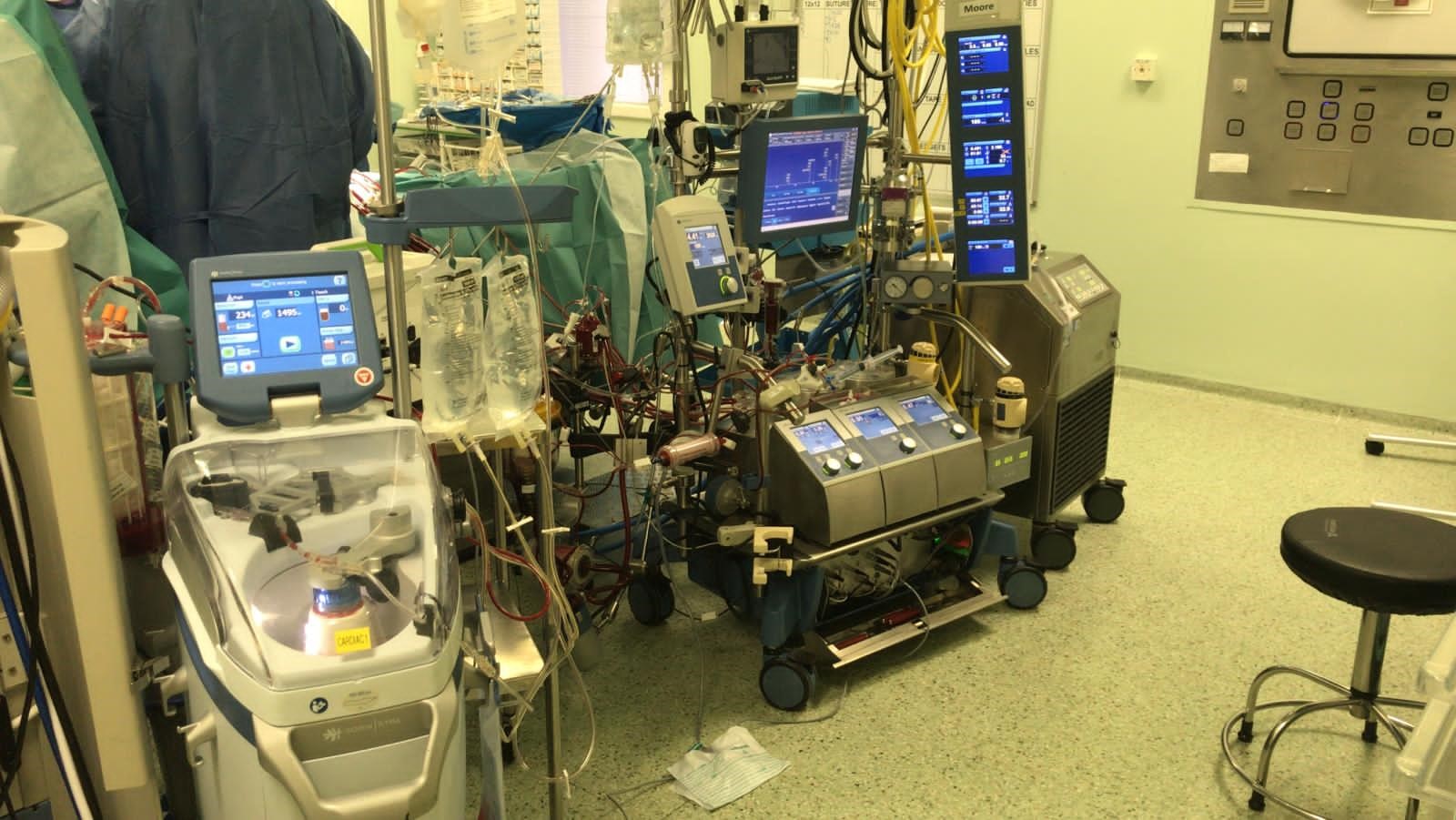 Haemoclaim Blood Management Service (Haemoclaim) has developed a comprehensive, bespoke Cell Salvage Training Course, which is the only recognised course in the UK and is accredited by The College of Perfusion Scientists of Great Britain and Ireland. This provides candidates with the necessary tools to deliver the highest standards of ICS practice. Haemoclaim also provides support and training for hospitals wishing to establish their own cell salvage service and can assist with all aspects of this.